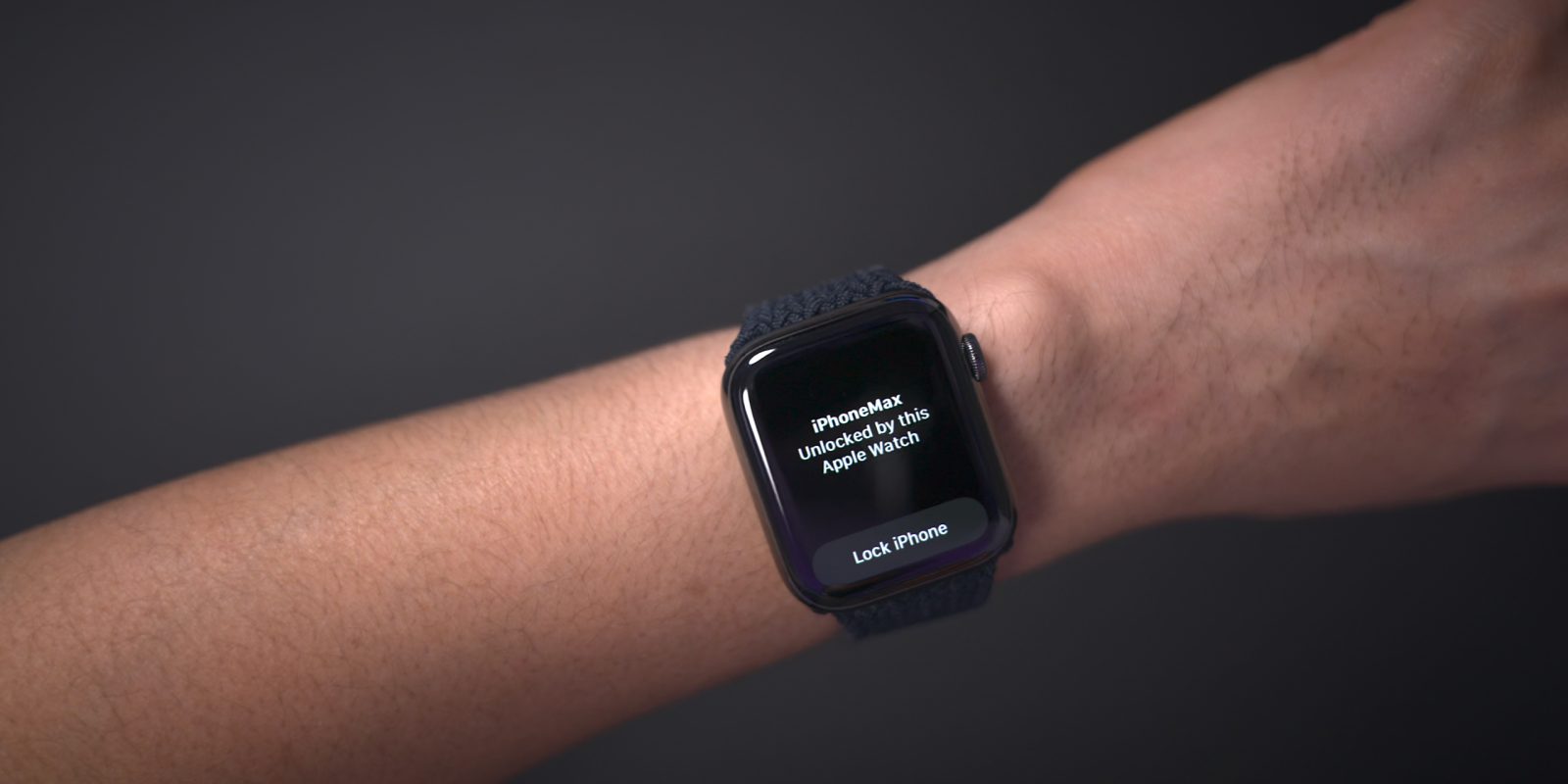 At first, it appeared the iOS 14.5 public beta arrived without the watchOS 7.4 this afternoon. However, the latest watchOS beta is now available, it’s just slightly hidden as it only shows up after first upgrading to iOS 14.5. watchOS 7.4 brings the handy Apple Watch Unlock feature for iPhone when wearing a mask.

watchOS 7.4 public beta 1 arrives after the developer beta was seeded this past Monday. Funny enough, while we didn’t see it as available alongside iOS 14.5 public beta 1 today, it appeared only after installing the update on iPhone.

watchOS 7.4 brings the highly anticipated new Apple Watch Unlock feature for iPhone that works when Face ID notices you’re wearing a face mask which allows you to skip having to use your passcode.

Be sure to upgrade your iPhone to the iOS 14.5 public beta first, then you should see the watchOS public beta for 7.4 appear on iPhone in the Watch app > General > Software Update. 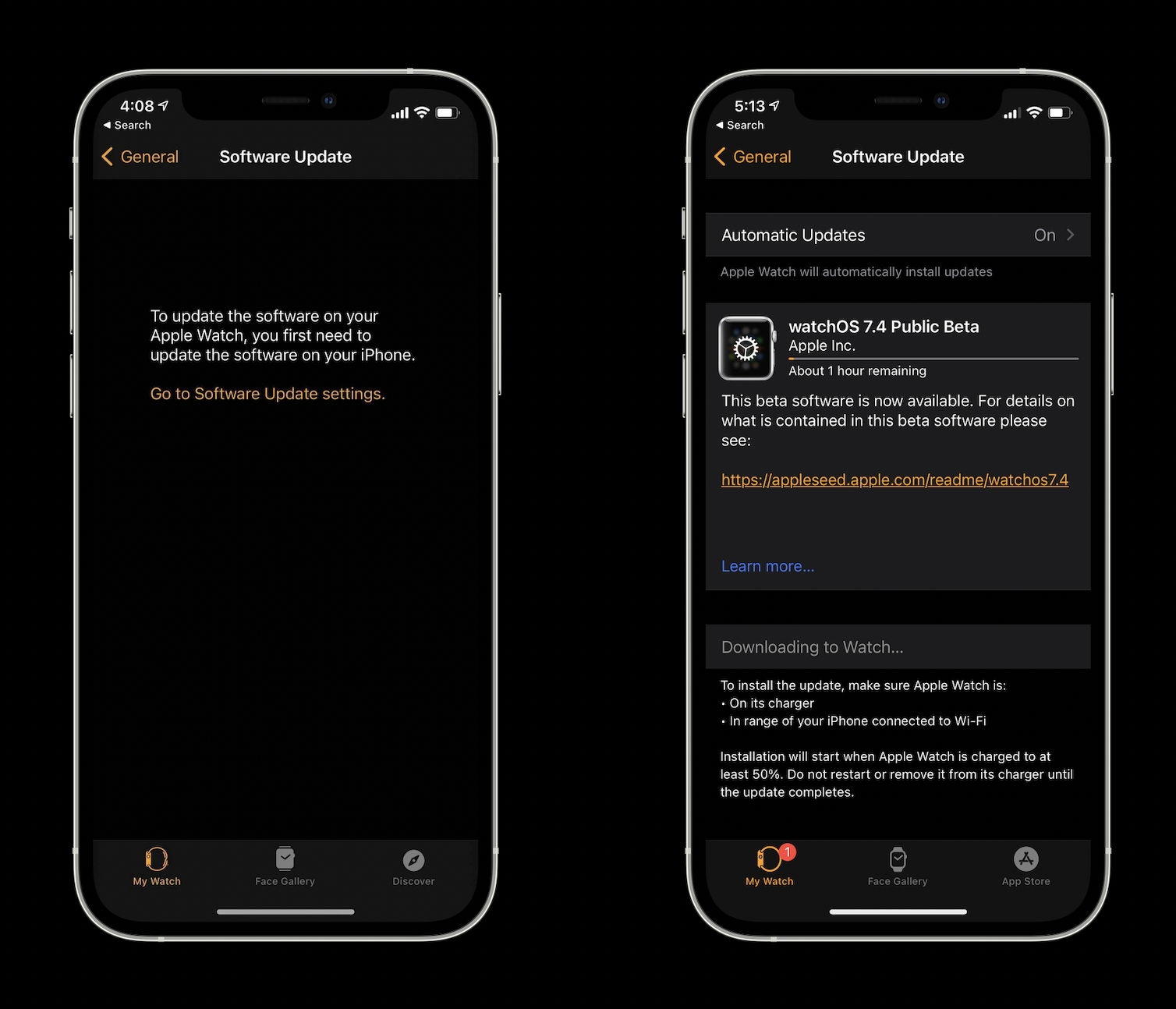