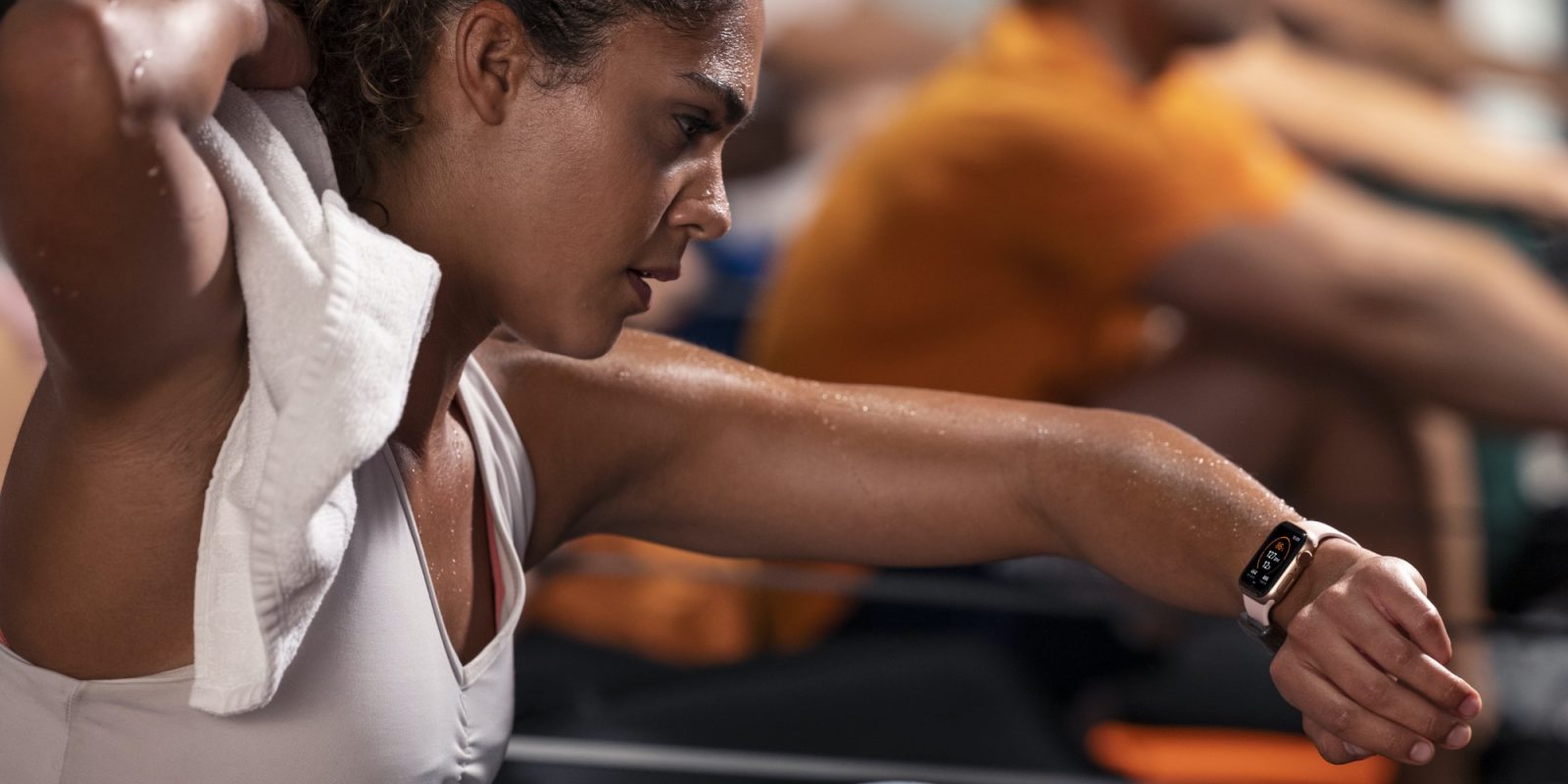 Apple has announced a new incentive program for gym-goers. The Apple Watch Connected scheme lets you earn real-life rewards at four gym chains for hitting fitness goals, with tracking provided by the Watch.

Rewards vary discounts on gym membership fees, Nike and Apple gift cards, charitable donations — and even earning back the cost of your Apple Watch…

As TechCrunch shares, it’s an extension of the GymKit technology that enables you to wirelessly pair your Apple Watch to fitness equipment in order to accurately log your workouts.

Wrist-worn fitness trackers tend to do a fine job when exercising outdoors. For those glued to gym equipment, however, things get trickier. GPS can’t really do its job detecting distances, and machines like the elliptic tend to be even trickier.

Recent generations of the Apple Watch and watchOS have worked to bridge the gap, with more sophisticated workout detection and the addition of GymKit in 2017 […]

This week, the company takes a step further by partnering with the gyms themselves. The new Apple Watch Connected program will launch with four partners. It’s a pretty diverse quartet, ranging from old-school to boutique, including Orangetheory, Basecamp, YMCA, and Crunch Fitness.

Each gym is free to set its own fitness goals, but the idea is that they are personalized to each member and intended to be challenging yet realistic. We first learned about a part of Orangetheory’s initiative last year.

Gyms also get to choose their own rewards. Here’s what’s available from each of the first four partners:

Most programs will require GymKit-compatible or Apple Watch connected equipment, and Apple clearly hopes that this will be one way to boost interest in the platform and thus encourage gyms to get on board — as well as sell more Apple Watches, of course. However, gyms are also free to use logs generated by the machines themselves.

GymKit made its US debut in 2017 in New York City, after initially launching in Australia and the UK. It has since rolled out through Technogym, Life Fitness, and others.